The Spring Banquet is our annual fundraising event to support Foothills Community Christian School. This one night event is among the largest in Great Falls and provides an opportunity to interact with Foothills students and families, learn about Foothills and our impact within the Great Falls Community and assist with raising funds to keep a Foothills education accessible for families.

Our 2022 event was a sold out occasion featuring Kayleigh McEnany.  We appreciate the support from our community!

Our planning committee is back at it making arrangements for our next Spring Banquet scheduled for April 2023. Stay tuned for information, pricing, and keynote speaker announcement in late Summer.

Foothills Community Christian School has a long-standing tradition of bringing prominent speakers to Great Falls each spring as part of our annual Spring Banquet and fundraiser. 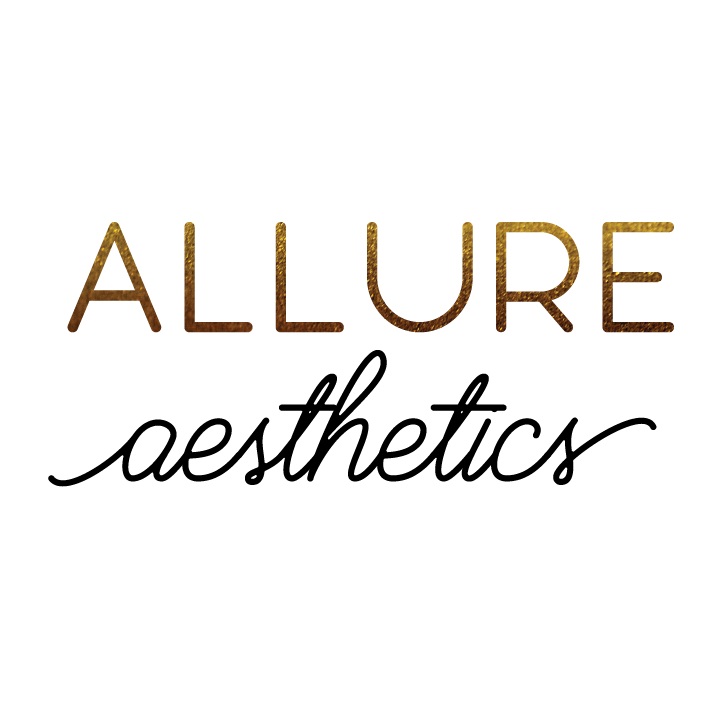 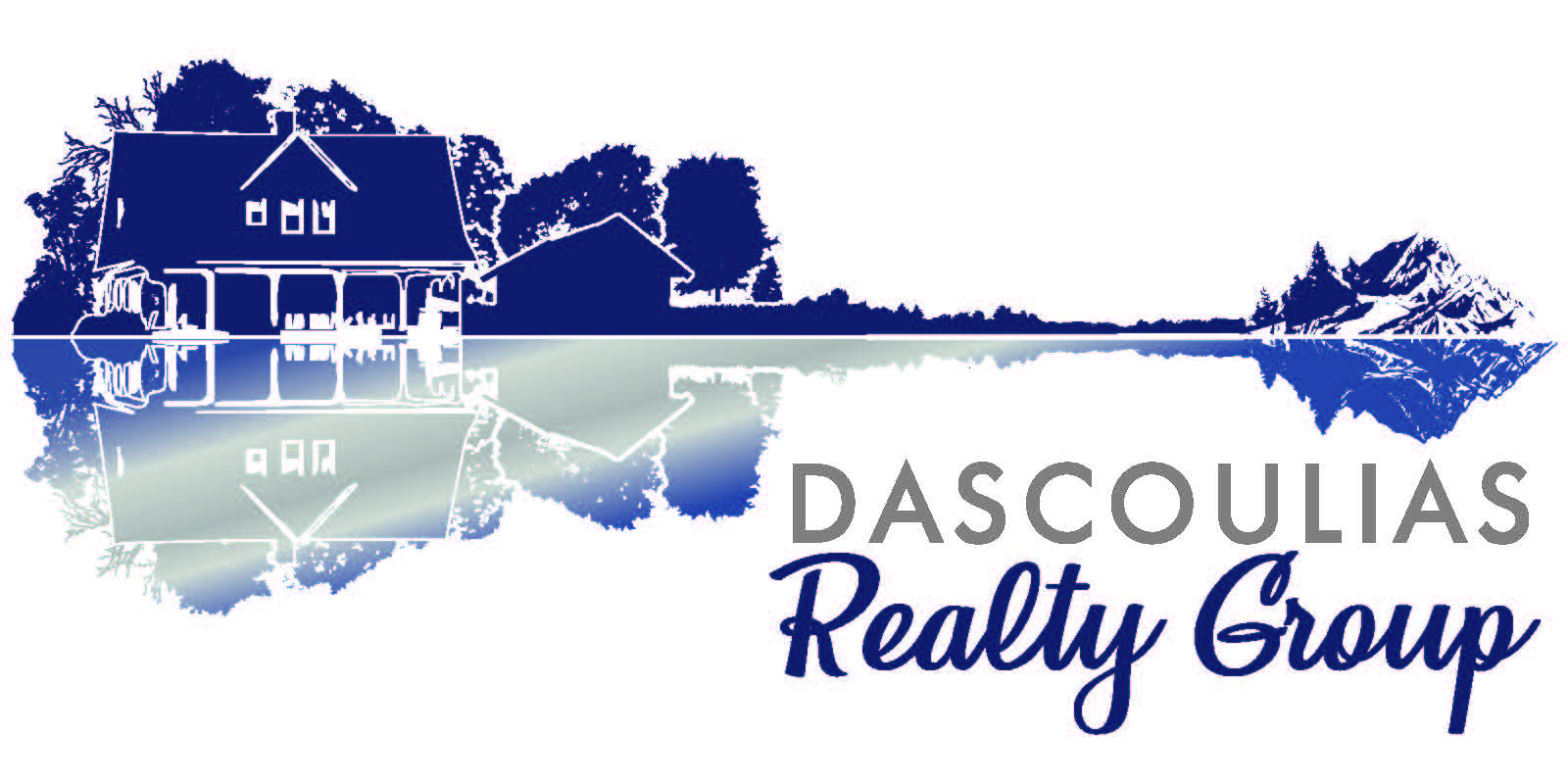 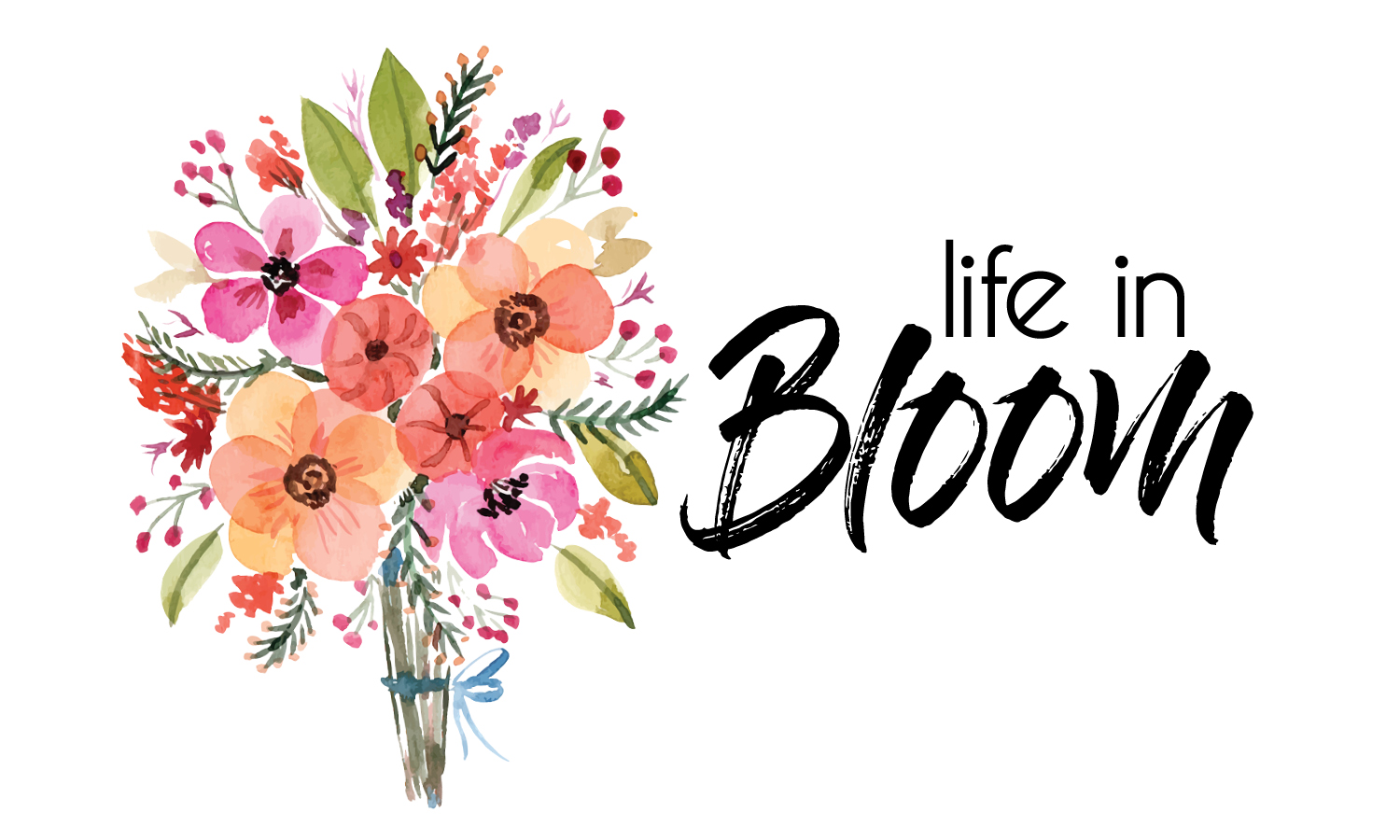 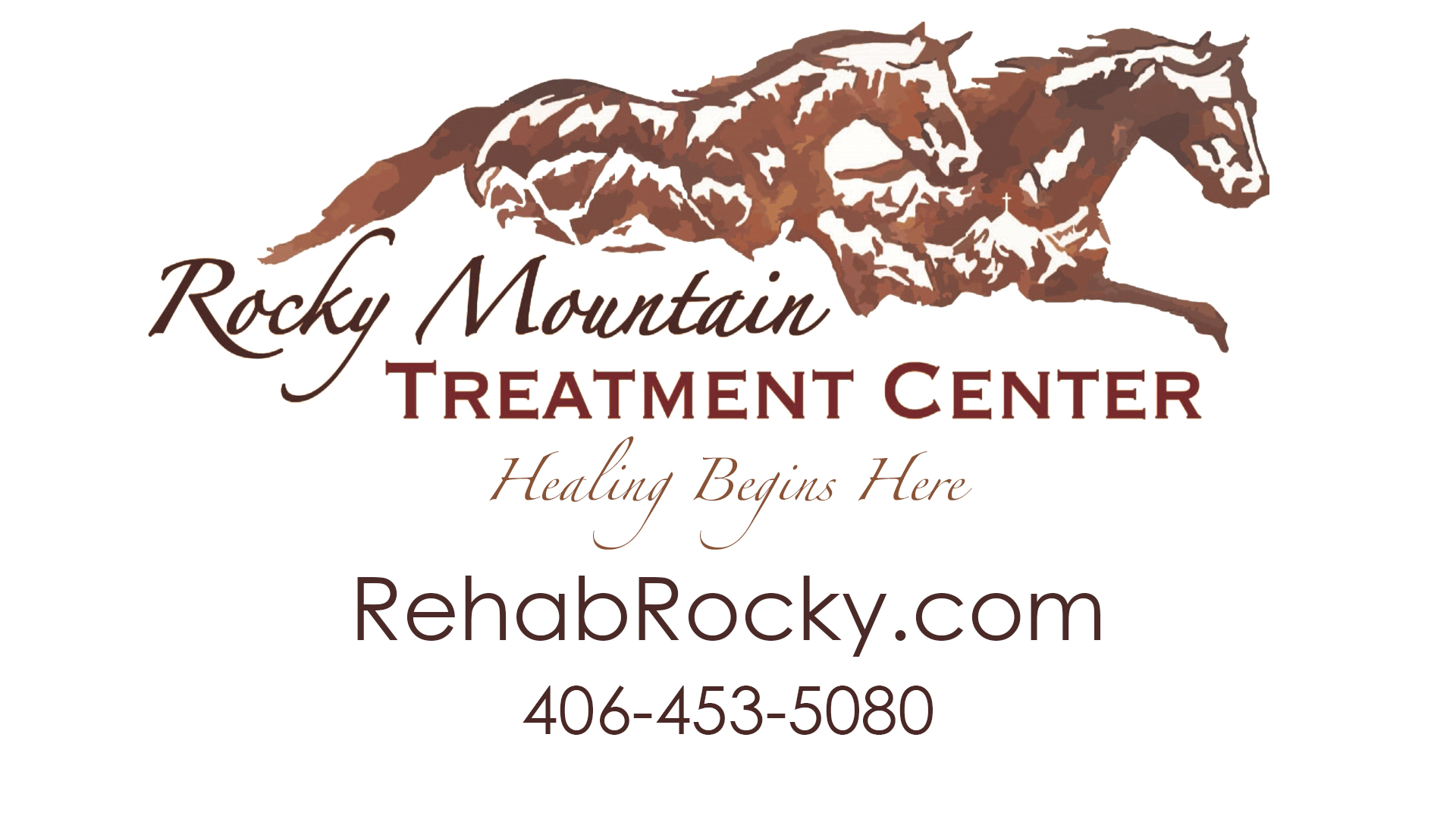 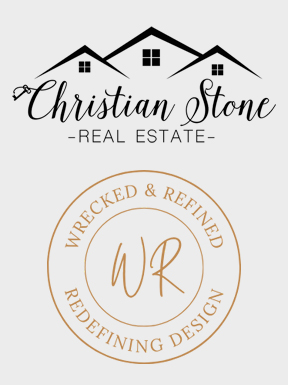 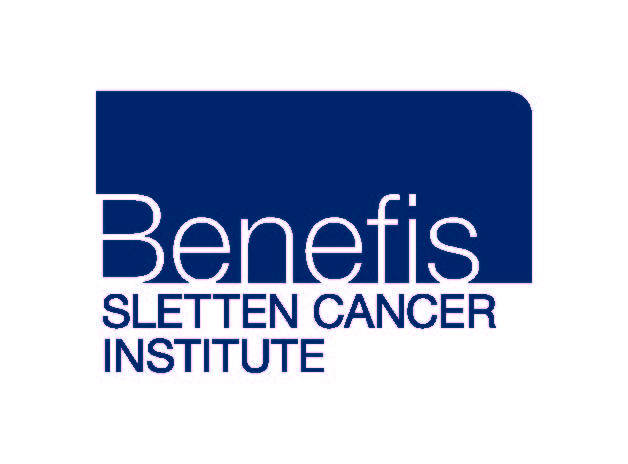 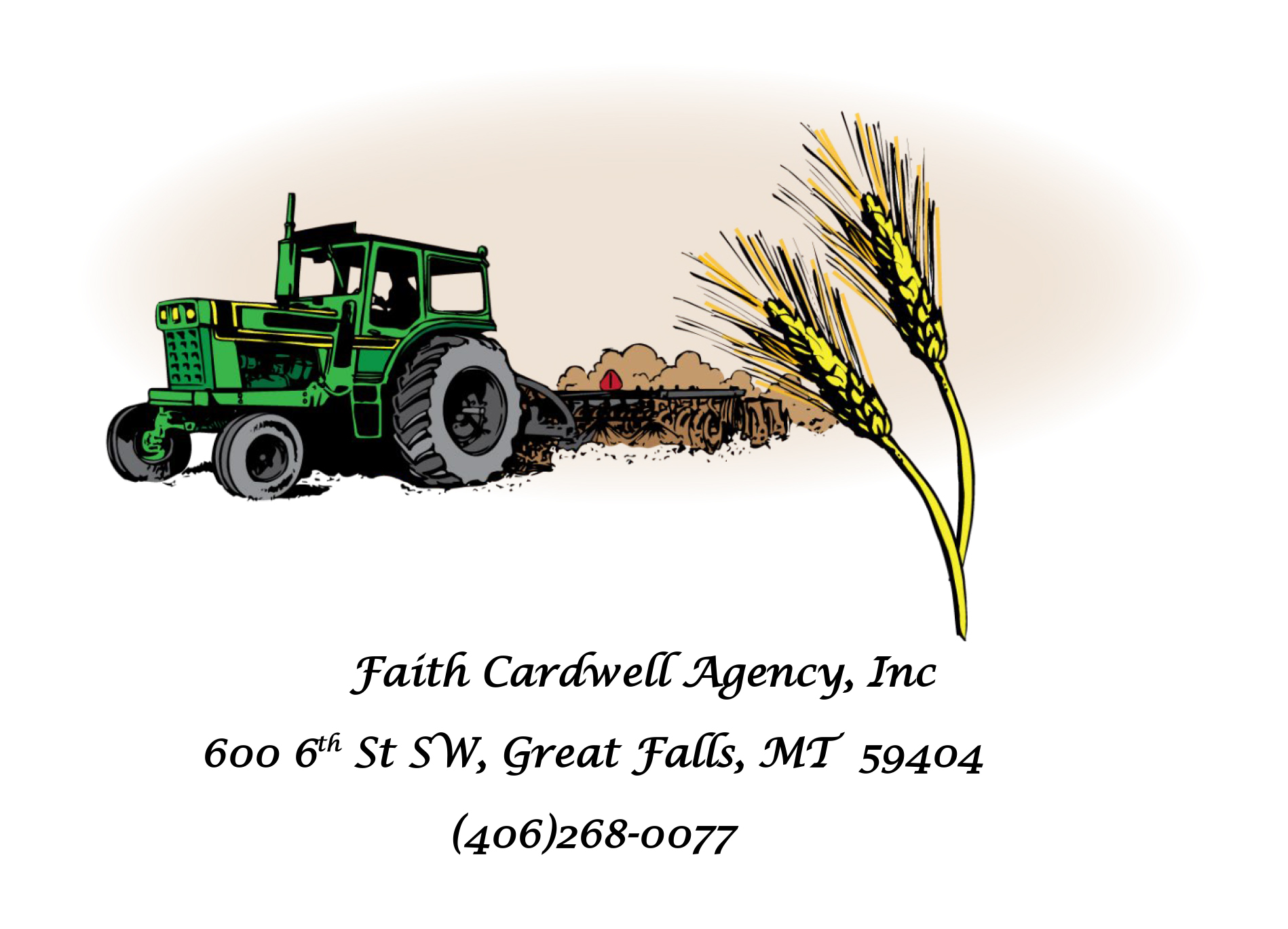 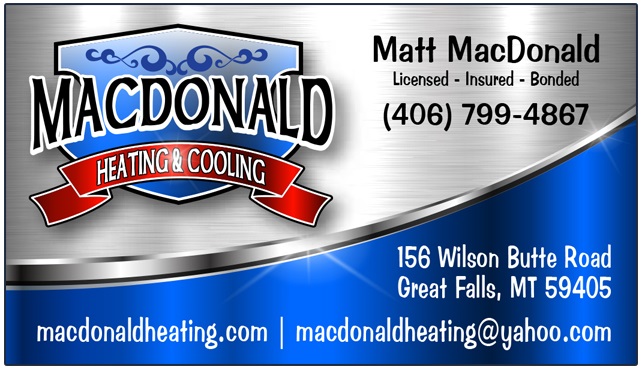 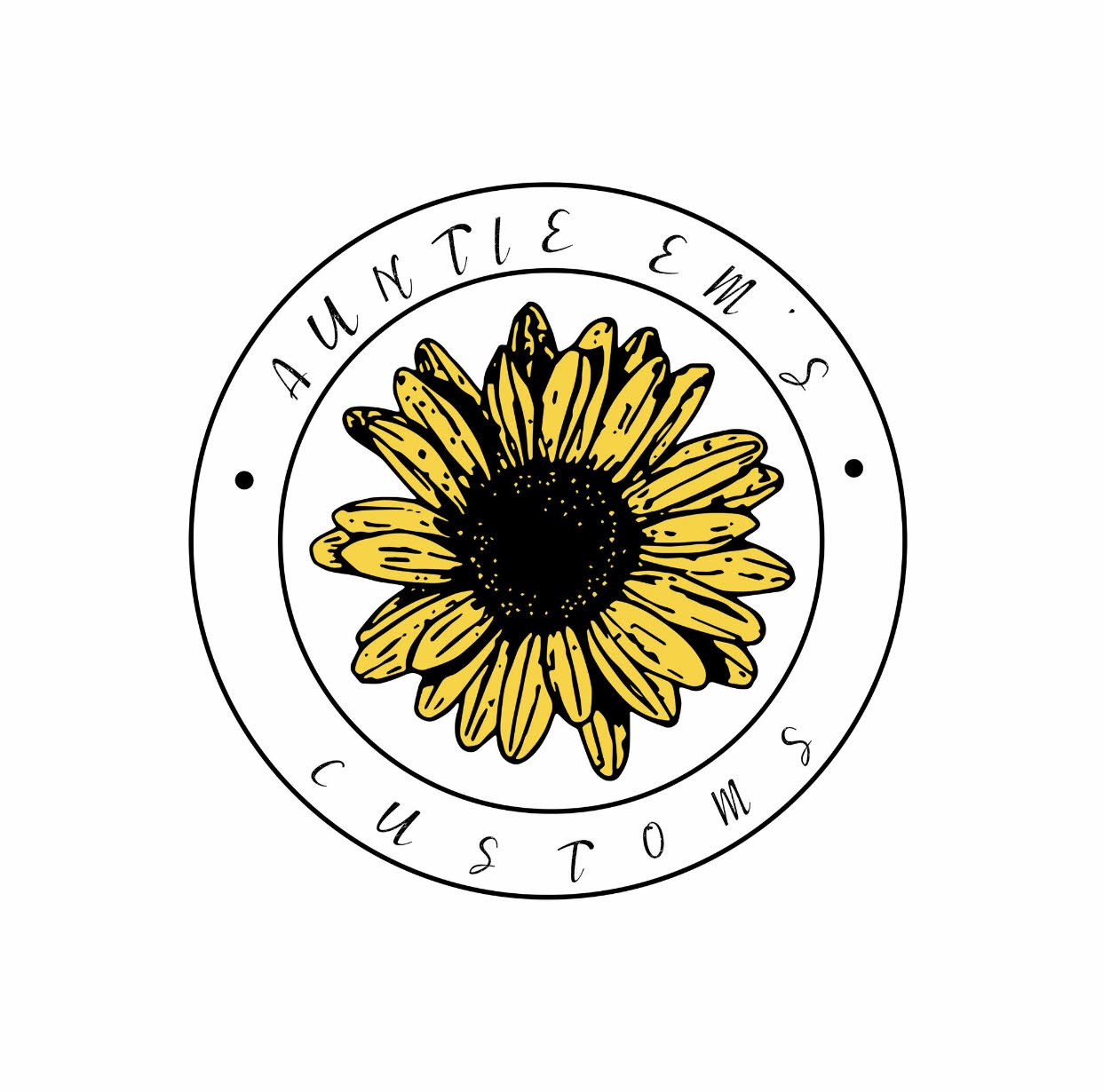 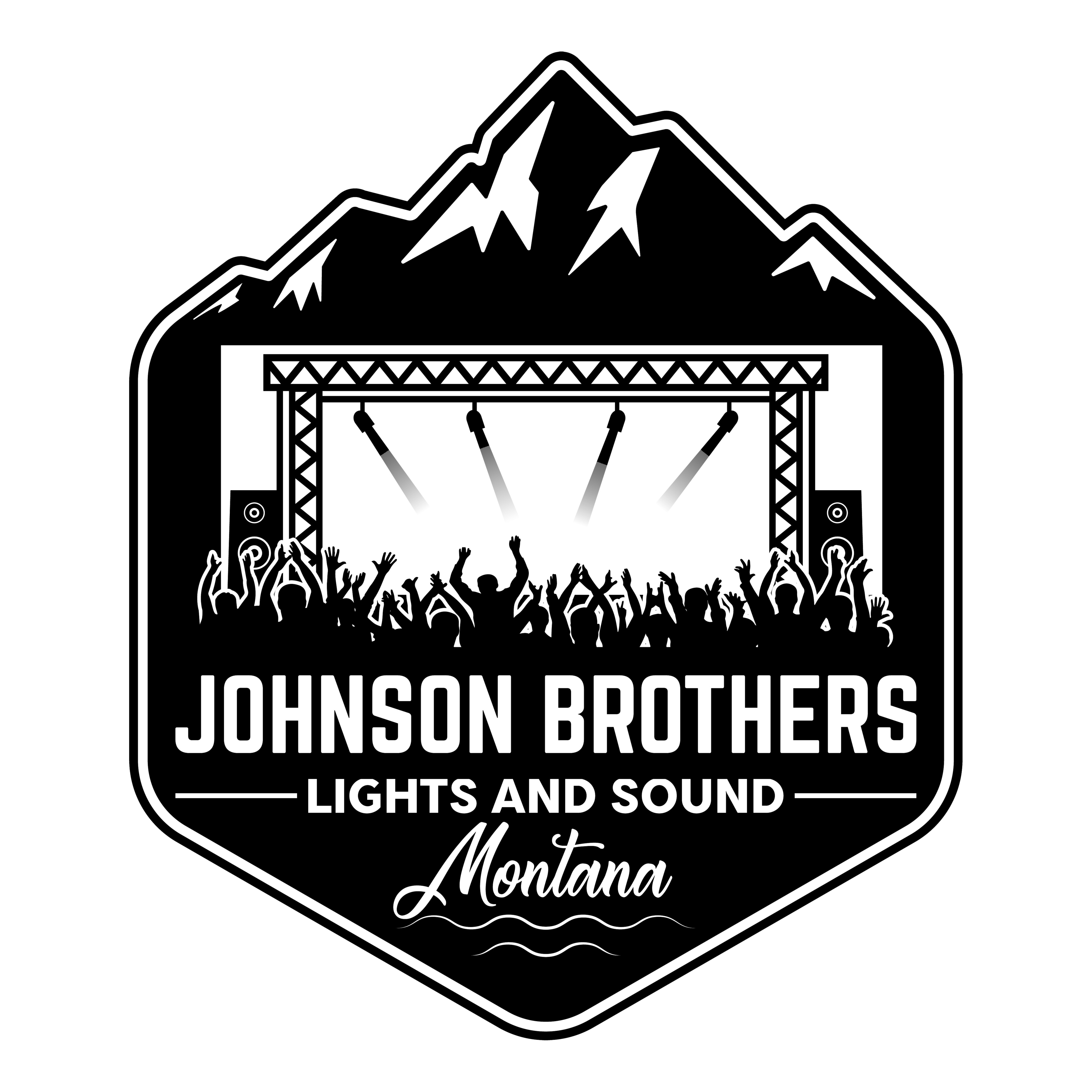 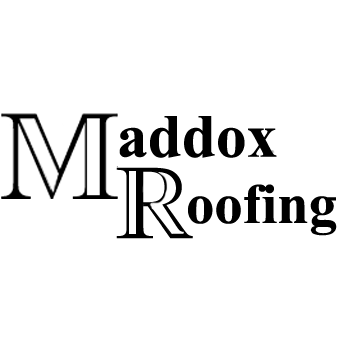